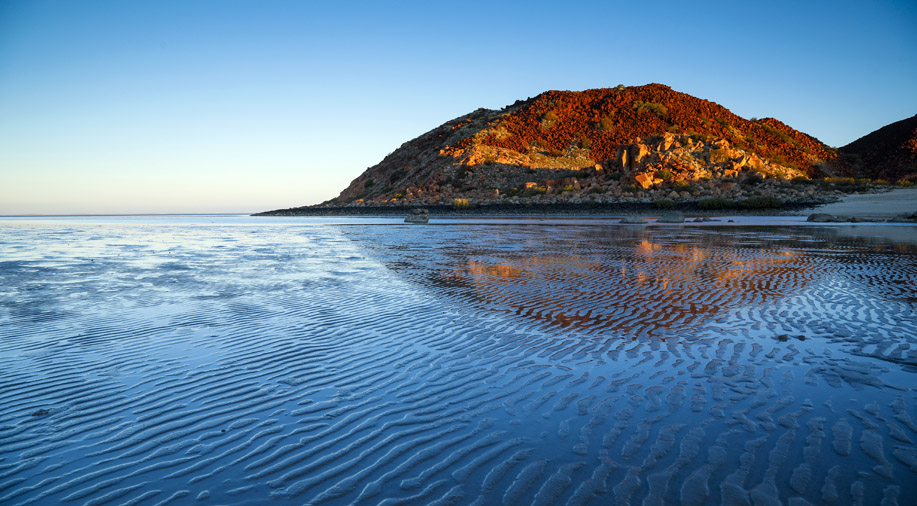 It has taken me a long time to write this post, partly because I have been distracted by other things, but also because I could never quite find the right words to describe some of the things I saw during my time in Western Australia. Better late than never, so here goes, although I still don’t think I’ll get the words right.

In September and October 2018, I got to live out a dream that had been at the forefront of my mind for several years. My website is supposed to be about Australia’s invertebrate fauna, but all of my time had been spent in the eastern states, apart from a brief foray into South Australia, so it was high time that I pushed further west, beyond the Nullarbor and into the great unknown. The vast distance separating east and west, divided by the almost insurmountable obstacle of arid scrubland and desert, surely meant there would be many insect and spider species that I would never see anywhere else, but there was also the allure of the wildflowers. I had seen so many photos and videos and heard so many stories about WA’s glorious floral displays that I just had to see them for myself and so, after a couple of years of dreaming and planning, the biggest road trip I have ever embarked upon came to be.

I would be lying if I said I wasn’t nervous about this trip. I was going to be on the road for 7 weeks and would be travelling almost 15,000 kilometres, a lot of it through some fairly remote areas, plus this was the first time I was going to be camping (yes, it’s true, I have never camped before on any of my previous road trips – don’t judge me!), so I was in unfamiliar territory on many levels. This meant the trip would be more meticulously planned than other trips, so I had every stop mapped out before I left home, not only because I didn’t want to risk being stranded somewhere with nowhere to sleep, but also because I had certain places I wanted to visit and with the limited time available, I had to operate on a pretty tight schedule.

So, with the car packed and everything checked, double-checked and triple-checked, I left home on the 2nd of September and began what I can only describe as the greatest, most challenging and most rewarding travelling experience of my life. My odyssey took me up to northwest Victoria, across into South Australia, along the southern coast to Norseman, Western Australia, then west-northwest to meet the coast again near Geraldton and then north to as far as Karratha. After a few days there, I followed the coast all the way back down, through Perth and around the southwest corner and back along the southern coast to home, where I arrived safe and sound on the 13th of October with no less than 6,400 photos to sort out.

There is absolutely no doubt that I missed out on a lot during my travels, which is what happens when you only have 7 weeks to travel across an entire continent and back again, but the places I did see will be etched into my memories forever – Kalbarri National Park, Mt Leseuer National Park, Stirling Range National Park, Fitzgerald River National Park, to name just a few – and the wildflowers made the whole experience even more special.

It had been a rather wet Winter and there was talk that it was going to be the best wildflower season for a decade. Now I don’t know what other wildflower seasons look like in WA, so I can’t compare, but I was left utterly speechless by the almost overwhelming colour that lit up the hills and plains, even in the most arid regions. Picture yourself surrounded by flowers of every colour – white, yellow, orange, red, pink, purple, mauve, blue, green and every shade thereof. I took so many photos, but there was no way I could truly capture what I was seeing. It was exhilarating and frustrating at the same time.

As it turns out, I ended up with more photos of wildflowers than invertebrates, mainly as a result of the unseasonably cold and wet weather in the southwest, but this gave me the inspiration to add the Wildflowers galleries to my site, which not only shows off Western Australia’s stunning flora, but also includes the numerous flower photos I have taken over the years at other locations during my search for invertebrates. However, my perseverance and patience, both of which were tested to their fullest, paid off and I did manage to capture images of many stunning insects and spiders, which now have pride of place in my galleries, so I hope you take the time to check them out.

And please stay tuned for more posts about some of the stunning places that I had the chance to explore and the wonderful treasures they revealed.