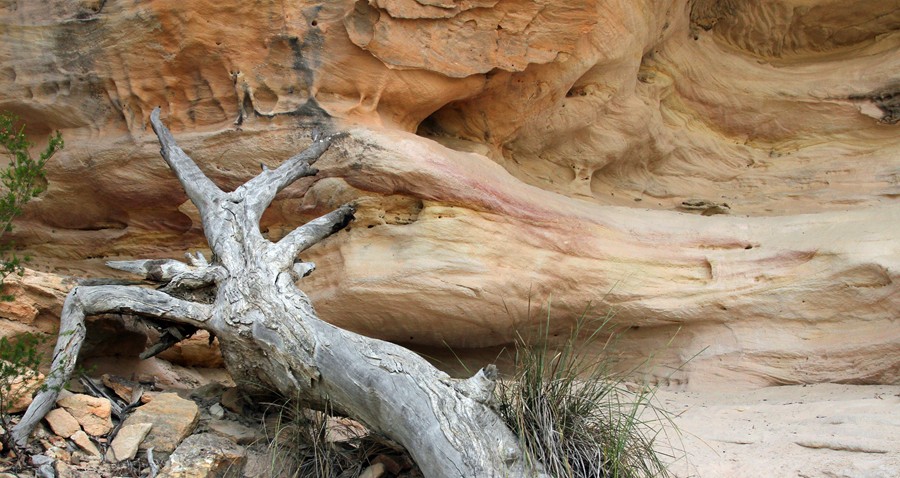 One of things I love the most about nature photography is the surprises. There always seems to be something new and often unexpected and at times it feels almost like a treasure hunt, except I usually have no idea where the treasure is and what it might be.

In October and November, 2014, I went on a four-week driving tour up through New South Wales and into southeast Queensland (See The makings of a road trip). On the way north and on the way back south again, I stayed in the New South Wales town of Coonabarabran, located 160kms north of Dubbo on the Newell Highway and close to a couple of parks, namely Warrumbungles National Park and Pilliga Nature Reserve. The former is a glorious place full of its own surprises, but I will cover that in another post. Pilliga is the one I want to talk about here and it presented me with perhaps one of the most amazing surprises of the trip. 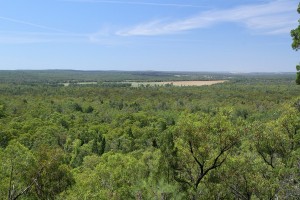 The reserve is just to the north of Coonabarabran and it encompasses around 80,000 hectares (3,000 square kilometres) of semi-arid bushland, also known as Pilliga scrub. As harsh and unforgiving as it looks, especially in Summer, the land has provided food and shelter for countless generations of its traditional owners, the Gamilaraay people. On one very hot day in November, I got to see a fascinating and beautiful part of their history.

As is my way, I sometimes decide to explore an area without really knowing where to go and which are the best places to see. Pilliga Nature Reserve was one such place. All I really wanted to do was head into the park, stop somewhere and then go about the business of finding creatures to photograph. On this particular day the temperature was going beyond 35 degrees and it was quite dry, so I made sure I had plenty of water and decided not to stray too far from the Newell Highway. After a couple of stops northbound and not much success with the camera, I had pretty much conceded defeat, so I turned around and started heading back to Coonabarabran.

As I approached the southern end of the park I spotted a sandy road off to the left and a sign that said Yaminba Trail. I figured one more little walk won’t hurt and besides, there were one or two plants in bloom, so there might be something waiting to have its picture taken.

I drove a hundred meters or so along the track, got out and set about scrutinising every tree and shrub, looking for signs of life. It wasn’t a massive haul, but it was rewarding nonetheless. In the space of an hour or so, I added half a dozen new species to my collection, including a weevil from the genus Leptopius, a large Ithone species, which is related to the Lacewings, and a small unidentified jewel beetle, which lead me a merry dance before I finally managed a couple of photos.

Having had my photographic fix, I got in the car with the intention of turning around and getting back on the highway, but something kept telling me to follow the track a little further, if only to see what’s over the next small rise. I figured I would just end up driving for miles and not really ending up anywhere, but I was surprised to find there was an empty car park only a few hundred meters further on and a sign that said Sandstone Caves Circuit Walk. This I just had to check out. The best part was the circuit was only 1.7 kilometres, which I felt I could manage quite easily despite the heat, so I loaded up and hit the trail. 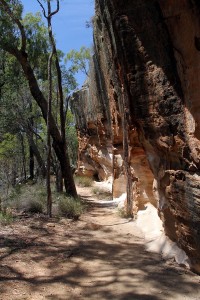 When viewed from the Newell Highway, the Pilliga doesn’t look like it undulates too much, the land mostly stretching away in long, gentle angles…..or at least that’s how it seems. I certainly couldn’t imagine caves in a place like this. Well it didn’t take long for me to realise how wrong I was. After a few hundred meters, a sandstone bluff swelled up out of the ground and I was amazed to find that one side of it had a vertical face up to 25 meters high. Along its entire length, a series of caverns were worn into the rock, some very small and low to the ground, others very large and carved deep into the sandstone. Each one had it’s own unique interior design, the walls and ceilings being a mixture of earthy tones, from sandy white to pink to deep, rusty red, all provided by the natural swirling layers within the rock. Every cavern except one was open for access and provided cool relief from the midday heat, plus they offered a spectacular view out across the scrub-covered plain below. 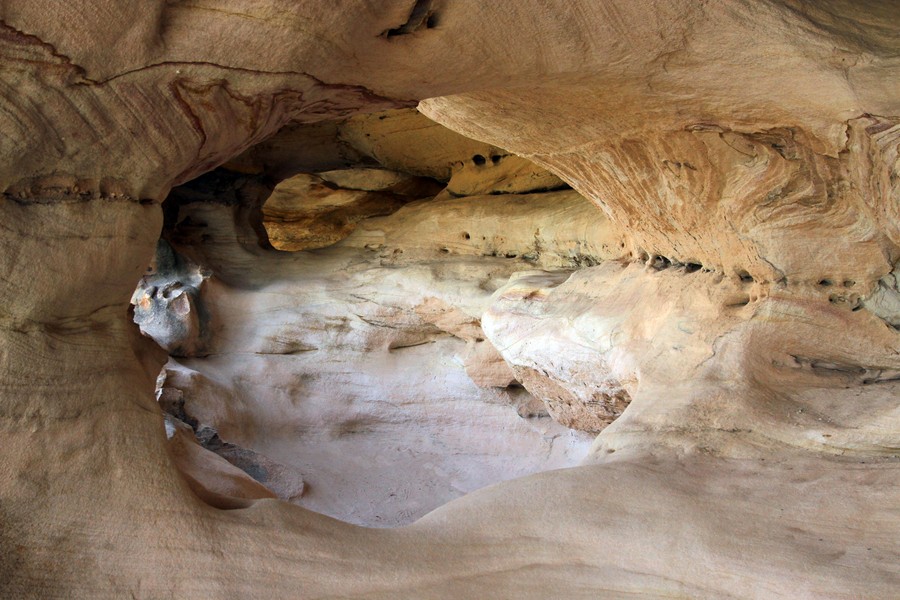 The one cavern that wasn’t accessible was barred by a steel gate and when I peered inside I could see why. A low shelf of rock just inside the entrance had a number of grooves worn into it, but they weren’t formed by the natural elements. The caves once provided a place of refuge for the Gamilaraay people and the grooves are the result of who knows how many stone axes and other tools being sharpened. It was a window into another time and the grooves were a physical reminder of a culture stretching back thousands of years. If the rocks could talk they would have so many stories to tell.

Despite there not being another soul around, I knew I had to say something significant to mark this truly special moment, so I said “Wow.”